Every year, during the Francophonie month, the French Institute of Cyprus in collaboration with the Ministry of Education, Culture, Sport and Youth and the Ministry of Foreign Affairs of the Republic of Cyprus, their many partners and the French speaking embassies members of the International Organisation of La Francophonie, organizes numerous events: conferences, concerts, exhibitions, film festival, school competition, etc.

This year, Francophonie celebrates its 50th birthday! To mark this anniversary, other events will take place until the end of the year and will be communicated to you later. 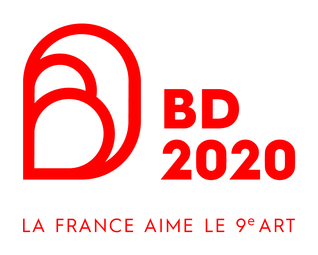 On the initiative of the Ministry of Culture, 2020 has been decreed «Year of the Comic Strips». On this occasion the French Institute of Cyprus has invited two comic strips artists, Aurélien Fernandez and Guy Delisle.

Wednesday 8 April - 3:00 - 6:00pm: Meeting with around fifteen members of the Association of Graphic Designers and Illustrators followed by an ambulatory workshop in the old town of Nicosia.

Wednesday 8 April - 7:00pm: Lecture/presentation of Delisle's work at the French Institute in Cyprus where the exhibition which is dedicated to him Guy Delisle, Un candide au pays de l’autofiction will be held.

Friday 10 April - 9:00am: Meeting with graphic arts students from Tepak University (Cyprus University of Technology) in Limassol and ambulatory workshop in the old town.

Organized by the French Institute of Cyprus.

4/03: Opening of the Festival with the Cypriot film Sunrise in Kimmeria. A cocktail will be offered by the Ministry of Education, Culture, Sport and Youth before the screening.

Conference in Greek, with written translation in French, held by Mr Lambis Constantinides. Followed by a cocktail.

Organized by the Embassy of Greece, in collaboration with the French Institute of Cyprus.

Thursday 12 March - 7:00pm - Limassol, House of Arts and Literature (7, 16th June 1943 Str.). Entrance free. Organized by the Alliance Française of Limassol. The conference will be followed by a cocktail.

In the footsteps of the Lusignan

ADUFF, the Cypriot Association of Graduates of French and Francophone Universities, organizes a guided visit of Limassol Castle. Followed by a lunch (optional) composed of cypriot specialities in a traditional tavern near the Castle.

The history of the castle, of the Old Port and of the medieval town during the kingdom of the Lusignan, will be told by Anna Marangou, archaeologist and art historian. Lunch: 25 euros 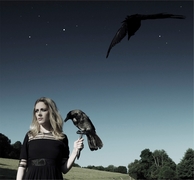 Concert of the French singer, Kirane

With poetic texts and minimalist arrangements tinged with emotion, Kirane offers a window open to the intimate. In her songs, the whispered words cultivate double meanings and leave a feeling of melancholy. Her music blurs the tracks, a mixture of classical influences and frontally urban sounds.

A theatrical performance of the emblematic work of Antoine de Saint-Exupéry, The Little Prince, translated into Cypriot by Iakovos Hadjipieris and staged by Kostas Sylvestros, will be given to a young audience.

The show draws the audience, through music and songs, into a world of magic, laughter and emotion that will make children want to remain children and the elderly to become children again.

They love each other. They speak. And in addition they sing! Between stand-up and recital, a show that draws on more than 100 years of classic French-speaking repertoire to stage the loves of a self-absorbed couple who, between two tunes, evoke the ups and downs of their married life .

Organized by the Embassy of Switzerland. Length: 75 minutes. Free Entrance.

The lecture will be held in Greek, followed by a cheese and wine tasting.

Organized by the Theodoulou Fondation and the Club français of Larnaka. Ticket: 5 euros

Finale and Prize awarding ceremony for the winners of school competition 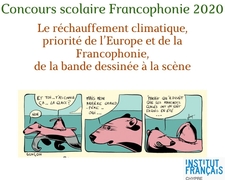 Coorganized by the Ministry of Education, Culture, Sport and Youth and the French Institute of Cyprus.

Secondary and High schools from the main cities of Cyprus will participate in the "Grande Flashmob de la Francophonie" which will take place simultaneously in the 23 countries of central and eastern Europe, members of the International Organization of La Francophonie. The students will dance to the rhythm of the song "Alors on danse" by the Belgian artist Stromae, choreographed by the Malian Souleymane Sanogo. 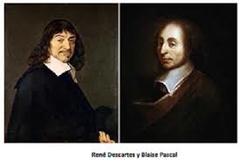 Organized by the association Vivre à Chypre, in collaboration with the Franco Cypriot School of Nicosia.

Registration: This email address is being protected from spambots. You need JavaScript enabled to view it. 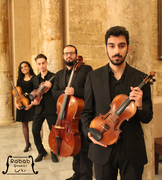 The Alliance Française of Limassol and the Euro-Arab Youth Music Center (EAYMC) in collaboration with the Embassy of Lebanon and the French Institute of Cyprus organize a concert of classical music with the Jeunesses musicales de France (JM France) and young Cypriot musicians.

With the support of the Cultural Services of the Ministry of Education, Culture, Sport and Youth of the Republic of Cyprusl.

Every year, the Short Film Festival develops an official program to bring short films into the public eye. In this framework, the French Institute of Cyprus, in collaboration with the ARTos Foundation, will screen a series of short films on the theme "Sustainable Planet".

Organized by the French Institute of Cyprus, in collaboration with ARTos Foundation.