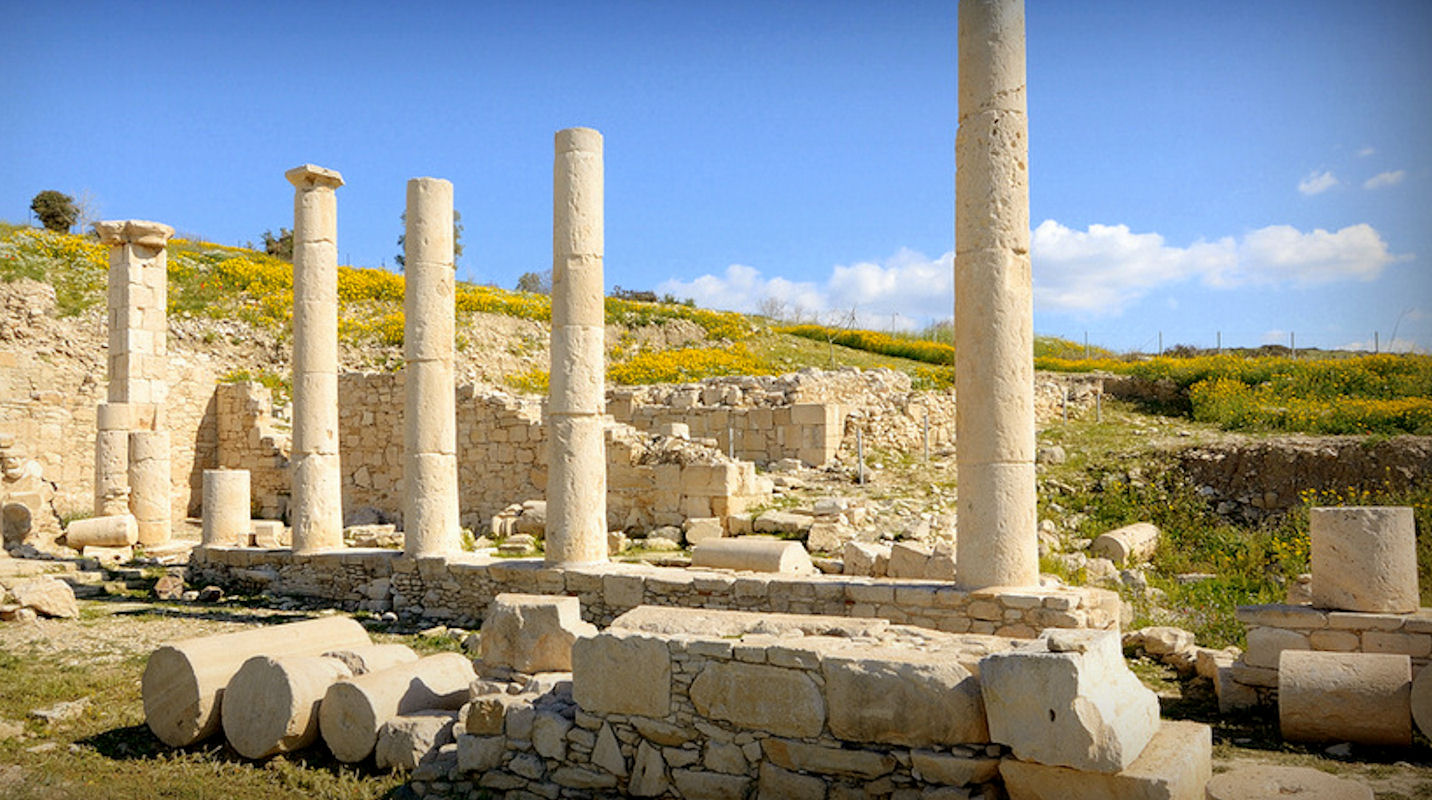 The city, originally occupied according to Theopompe by an "autochthonous" population strongly mixed with Phoenicians, then with Greeks, and where they spoke a language still to be deciphered nowadays, was then governed by kings with Greek names, but who led a policy generally favourable to Persia.

Progressively, the excavations of the Amathonte mission thus confirmed the Eteocypriot component of the population and the link, in the sixth century B.C. between its leaders and Greece. They also confirmed the mixed Eastern and Hellenic nature of their religion and enlighted some historical events, the cultural context and commercial links, while uncovering the main urban vestiges and locating the elements of the development of the territory. They thus shed some light on the life and history of this, as yet very little known, original kingdom and through it, to the entire island.

The French Mission of Amathonte, created in 1975 and co-financed by the Ministry of Foreign Affairs and the French School of Athens is excavating since nearly thirty years this south coast city of Cyprus, capital of one of the kingdoms of the island.

The site is open to the public. Opening hours vary according to the season. Read more